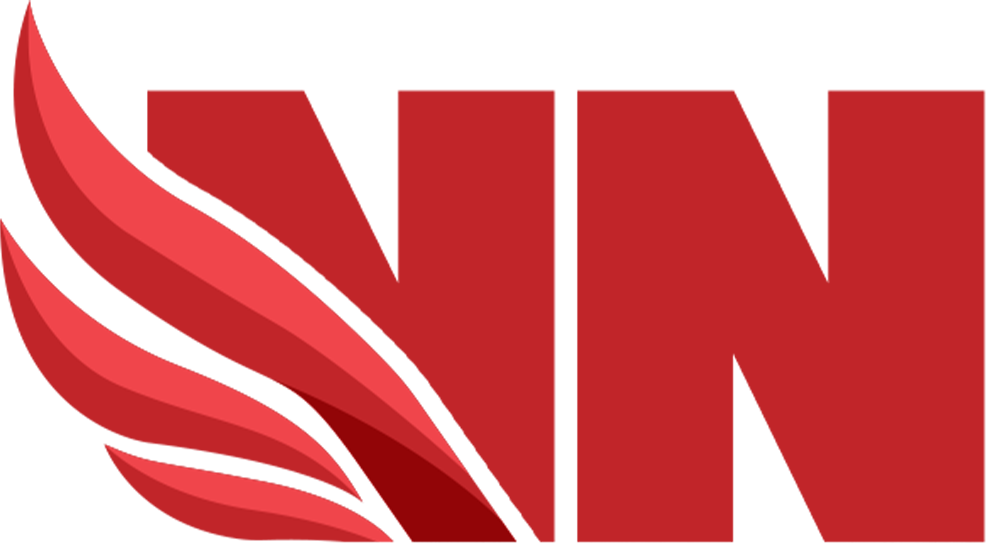 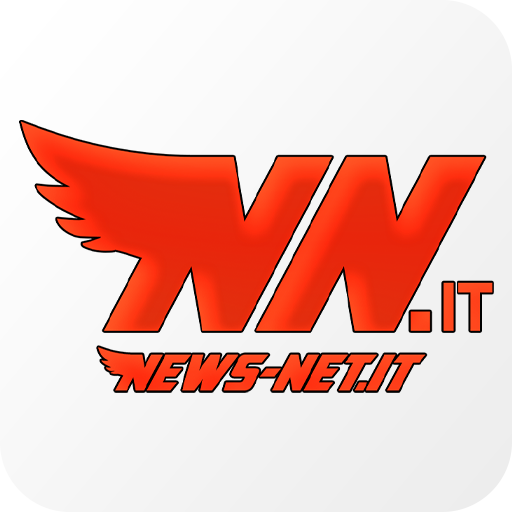 Mass vaccination restores the city of Serrana, in Sao Paulo state’s countryside. The city sees only one covid patient out of 46.000 inhabitants

The only covid patient in the city of Serrana is a 63-year-old woman that refused to get the vaccine shot and was waiting for the Pfizer one – which remains scarce in Brazil – but she is an outlier for the city. In fact, mass vaccination with the Sinovac vaccine drastically reduced the covid cases in the city.
The majority of adults rolled up their sleeves when offered the vaccine made by the Chinese pharmaceutical company Sinovac, and the experiment has transformed the community into an oasis that goes towards normality in a Country where the pandemic is still killing people.

Life has actually returned to the streets in Serrana, families are having Barbecues, neighbors are chatting. Outsiders finally went to the city for going to the restaurant or to go to stores. This is the result of the experiment conducted in the city, known as “Project S” where the city’s population was split into four geographical areas and lasted four months. The project tested Sinovac’s shot in real-world conditions. The preliminary results suggested that the pandemic can be controlled if three-quarters of the population is fully vaccinated with Sinovac.

The results give hope to the population in developing countries since the Sinovac vaccine seems to be effective and way cheaper than Pfizer or Moderna. Therefore, Countries like Zimbabwe, Pakistan, Indonesia, and Egypt are relying on the Chinese shot.

Read this article in Italian! 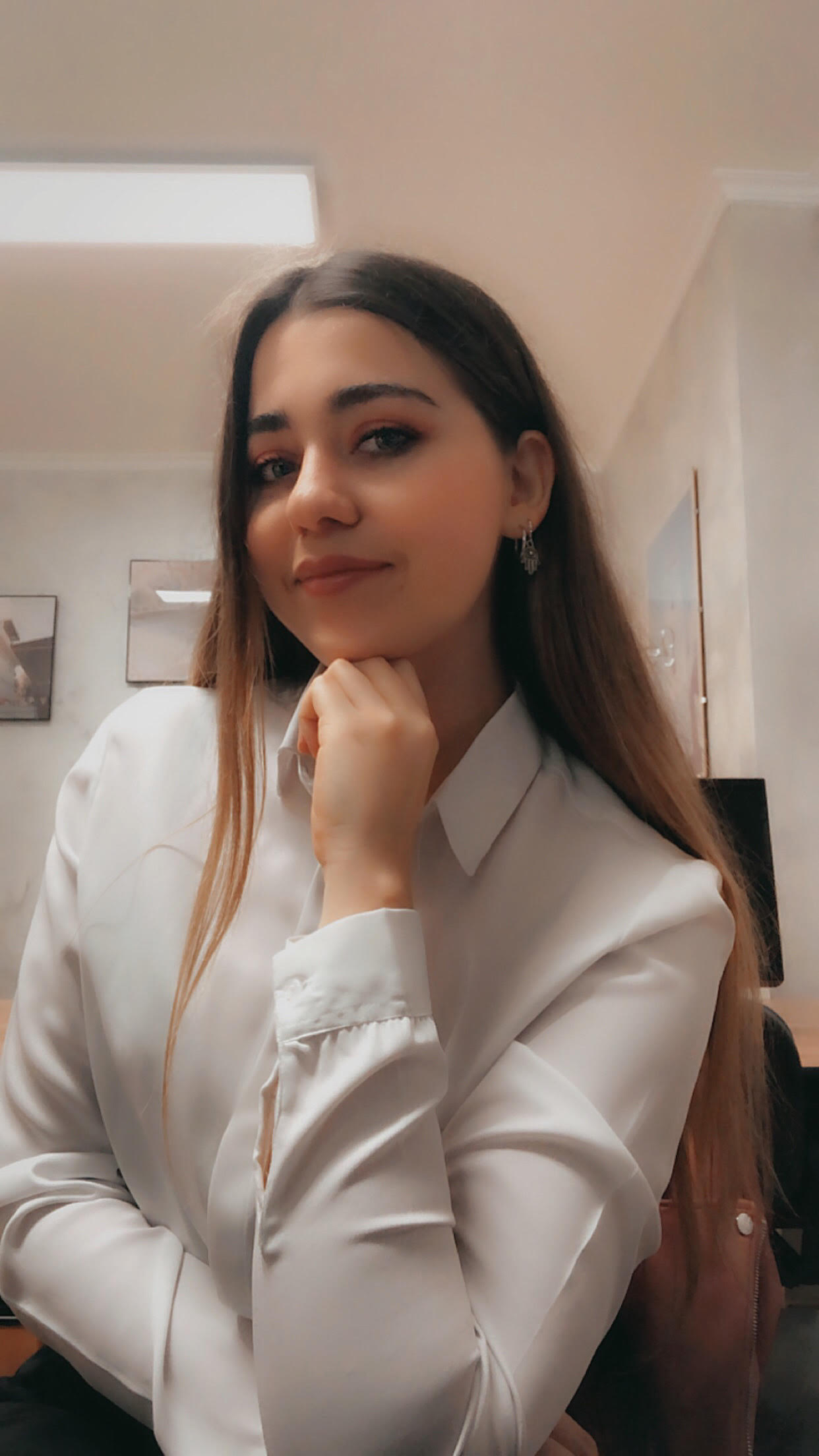 A student of the second year of “Politics, Philosophy, and Economics” at LUISS Guido Carli, who has always been passionate about Politics (Foreign and Internal) and Current Affairs.

Photographer, graphic designer, and digital creator. Active in the protection of the environment, Human Rights, LGBTQ+ rights, and animal rights.

Something more? Languages lover and traveler, in love with art and literature.

My life is a constellation of ideas and projects that, very often, travel on different roads. 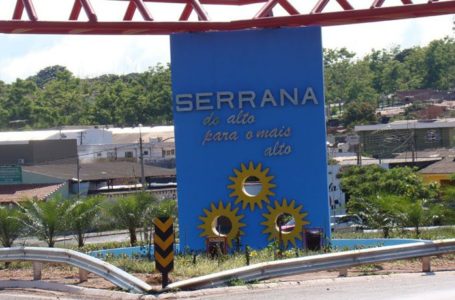 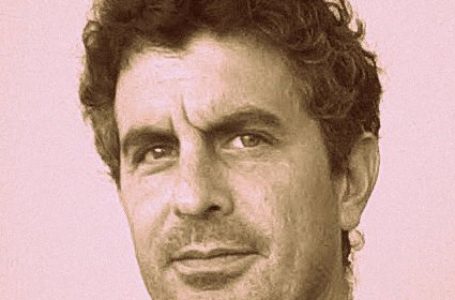 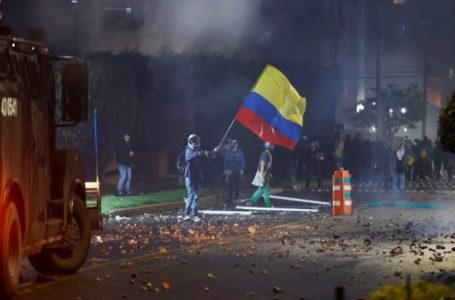